Ethel Austin started as a family business in 1934 when Ethel and George Austin opened a wool shop in Liverpool. At it’s peak, the company specialised in high quality clothing at low prices, selling more than 10,000 different product lines in its 200 stores across the UK with turnover in 1999 reaching £110 million. 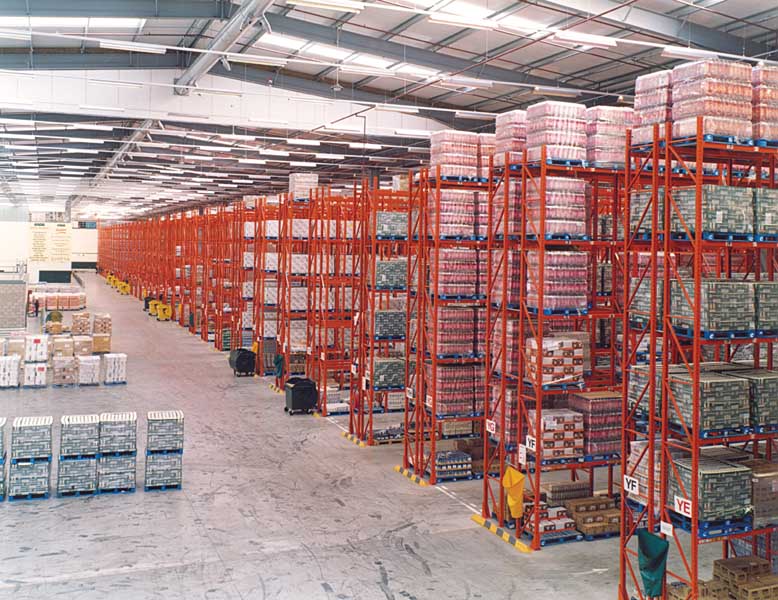 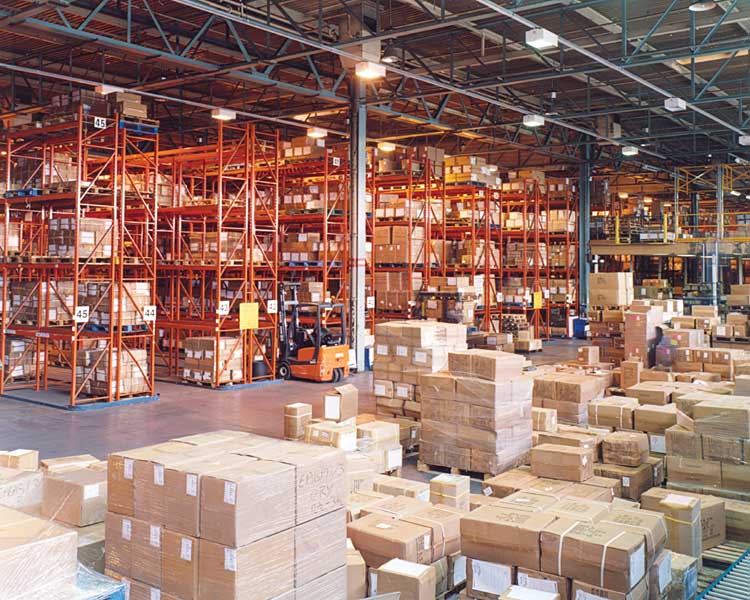 Ethel Austin moved premises from Aintree in 1986, and started supplying all of their stores from a single distribution centre in Liverpool. Each week it received approximately 15, 000 cartons of stock, and despatched 20-25,000 sacks of clothing to stores using its own truck fleet.

Initially they had just a couple of bays of Redirack in the bulk storage area. The distribution centre, which had a floor area of 230,000 sq. ft, was then divided equally between storage, picking and despatch and was fully equipped with Redirack.

David Hughes the company’s Distribution Manager at the time said: “Redirack is a good quality product, and we have many years experience of using it. When we last extended our storage and picking systems, we felt confident that Redirack would do a good job for us.”

The last extension to the Ethel Austin distribution centre added a narrow aisle storage system. Their stores at the time were reducing their stockholding which meant that the Liverpool DC now had to increase its storage capacity.

In total the distribution centre had 7,500 pallet positions and 18,000 pick locations,
“Compatibility of the racking systems is important to us.” Explained David Hughes. “So having committed to Redirack in the beginning, we were keen to continue using them. Having said that they are easy to deal with and respond to our requests promptly. They were also very helpful during the planning and initial design stage, although there was no guarantee that they would get the business.”

Ethel Austin was very successful in one of the most competitive retail markets in the world and at the time delivered more than 35 million items annually, most of them next-day. 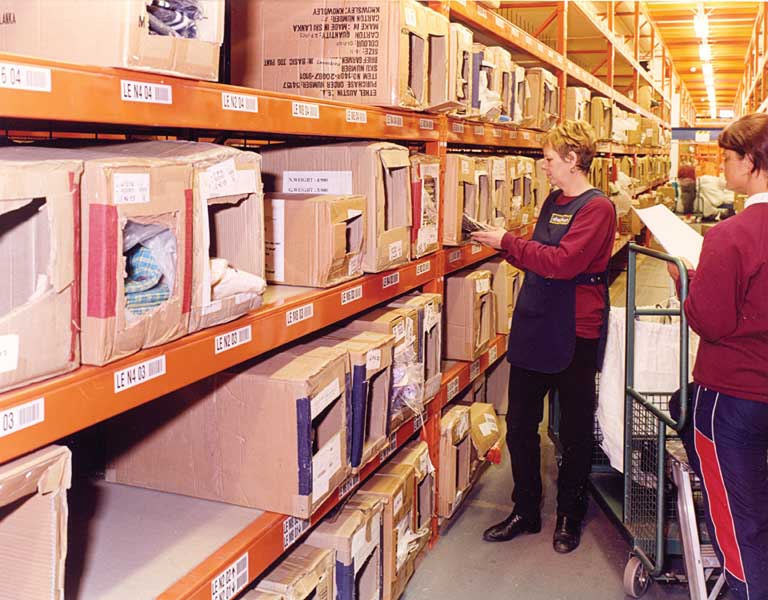 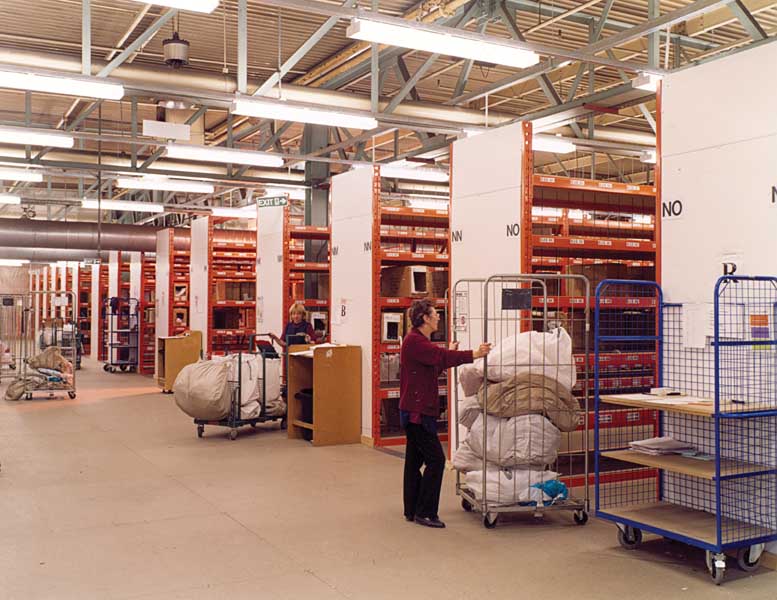