Think of a bacon brand name and the odds are you’ll come up with the name Danish. But Danish Bacon is much more than just a bacon brand, it is also a hugely successful direct food wholesaler which now operates under the name of Vestey Foods Group. 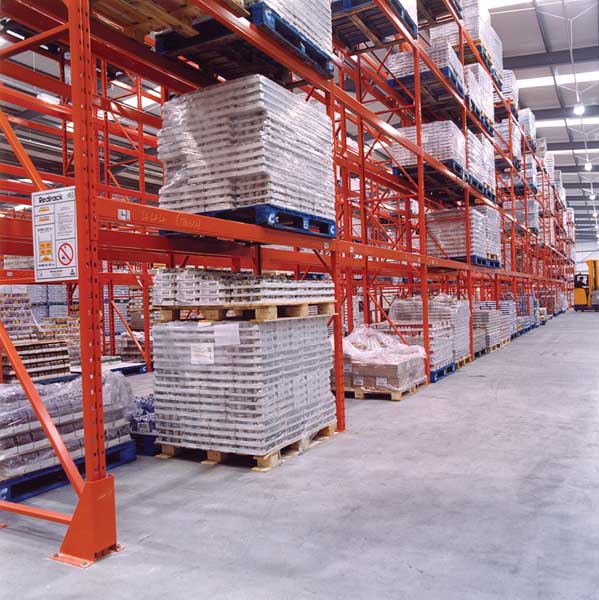 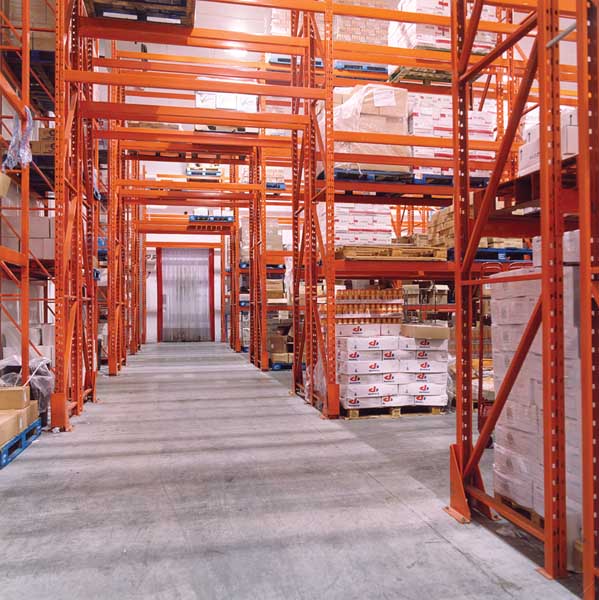 Danish Bacon was established over 100 years ago and now it is the biggest producer of pork in the world. Sister companies include Plumrose and Belvoir meats. DBC Foodservices as part of Vestey Foods Group is the UK’s second largest wholesale food supplier. The company’s large and diverse customer base includes butchers, schools, retailers, catering establishments, prisons, and hospitals. Notably, the company recently won one of the largest contracts ever awarded in Europe to provide chilled foods to the National Health Service.

DBC Foodservices serves its customers in the UK and Channel Islands via ten strategically located regional branches. These are supplied from two distribution centres – one in Petersfield that covers the South of England, and one in Rotherham which supplies the North. The Rotherham centre has recently been equipped with a new storage and handling system to meet the needs of the growing business.
Gill Hardcastle, is the Business Unit Controller at Rotherham. She explains, “Many people are under the impression that our company only supplies bacon. However, bacon accounts for only 50% our business. The other half is general foods and goods. We currently supply over 8,000 different lines and this is growing all the time.”

Opened in August this year, the new Rotherham facility covers 87,000 sq. ft. and was purpose built. Bill Scott, Logistics Planning Manager at DBC Foodservices says “Prior to moving into the new premises, DBC was based about three miles away in Kilnhurst. Moving just three miles down the road enabled us to avoid job losses by transferring the existing staff.” Redirack was chosen to provide the racking system for the new warehouse.
“We initially looked at several companies to provide the racking” continues Bill. “However, we opted for Redirack as they have a high quality product and made the best presentation of their ideas. They also came up with a competitive price. The whole approach of Redirack appealed to us, they fitted the bill exactly.”
Within the distribution centre are ambient and chill store areas. Redirack installed wide aisle racking systems in each area. Rising to nearly 8 metres high the systems have four beam levels, with two pallets being stored at each level. In total the new system provides 4,235 pallet positions and utilises about two thirds of the available storage space.

“The service provided by Redirack was excellent” says Bill. “Their engineers worked closely with us to devise an installation programme that would not interrupt our demanding just-in-time delivery schedules.” he continues, “we have had very few teething problems. From a storage perspective, it is clear we made the right choice in Redirack.” 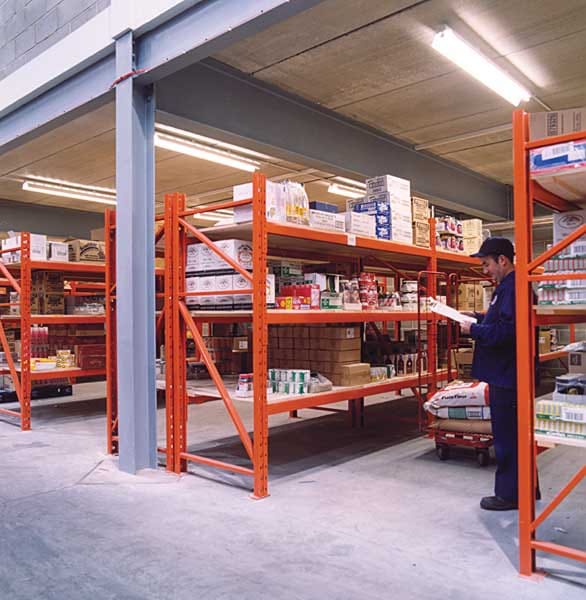 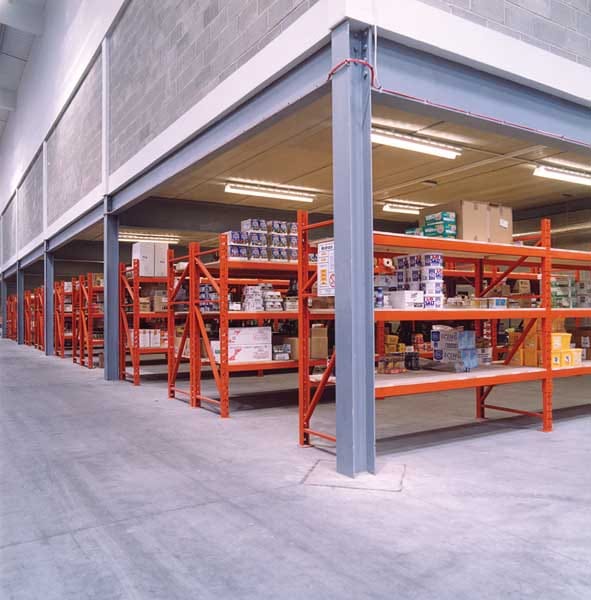