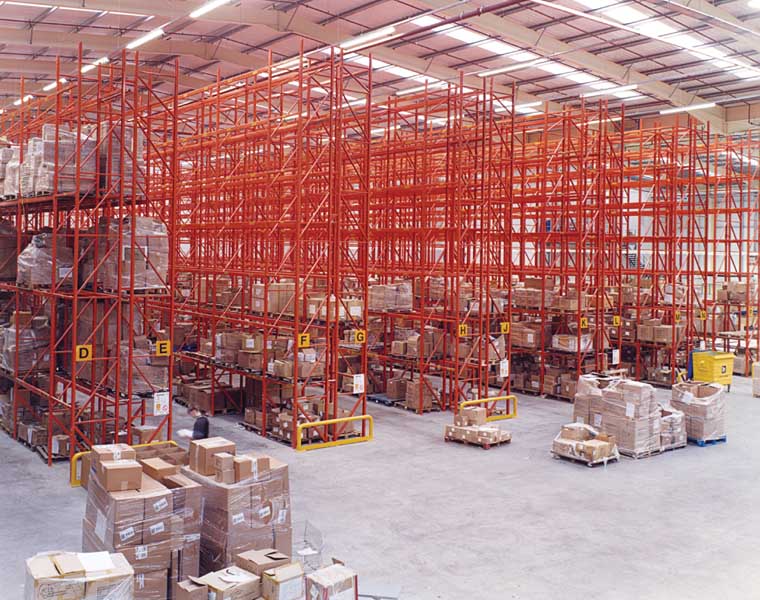 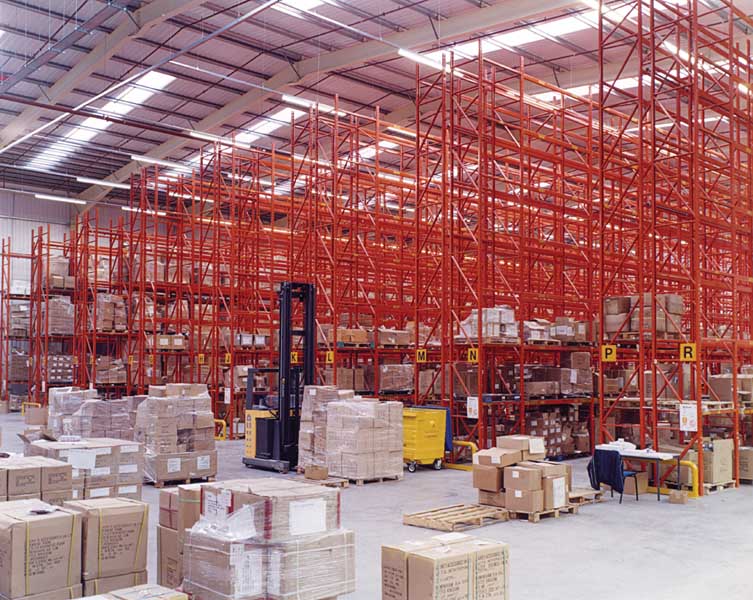 Claire’s Incorporated is an American company with more than 3,000 stores worldwide, seven hundred of which are in Europe. The company came to the UK in 1995, when they acquired the fashion accessory business “Bow Bangles.” 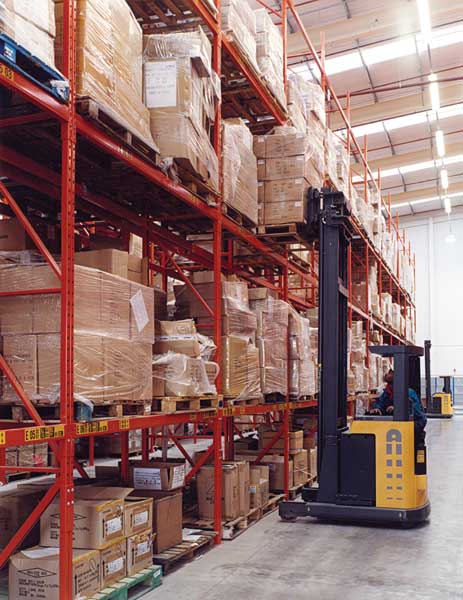 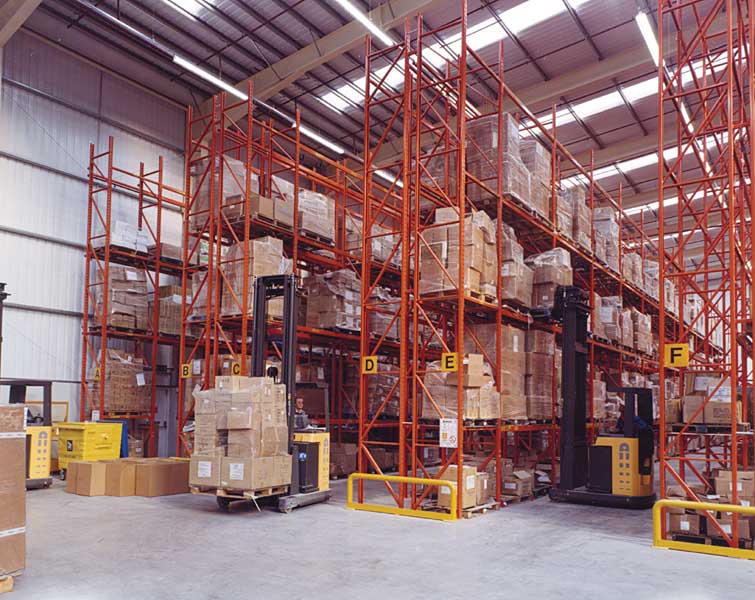 The number of Claire’s stores in the UK grew very quickly from 60 to 250, with further plans for expansion in the years to come. Claire’s products are aimed at young females, and include items such as hair accessories and fun jewellery. The company only supplies its own retail outlets and every week their Distribution Centre receives and despatches products to a value of around £3m.

Claire’s holds no more than five weeks stock at any one time. When a new product is received, it will be in the stores within 24 hours. When a new store is fitted out it takes only three days to fully stock it. This is a fast moving, and customer focused business.

Claire’s UK headquarters based in Birmingham is responsible for their European operation. Having originally planned to open only 250 stores in five years, the phenomenal growth that the company has achieved means that bigger premises had to be found sooner than anticipated.

This was the first time that Claire’s had used Redirack, but not the first for Nick Sutton the company’s Operations Manager. “I used Redirack at my previous company” he explains. “Consequently I was keen for them to be chosen as our supplier here. The installation was completed over Christmas, an extremely busy period for Claire’s, so we had to rely on Redirack to get on with the job without much input from us. In the event the installation went extremely smoothly, and was completed within the two week deadline”. A jewel of an installation!