Hinge and Rack It with Perry and Co 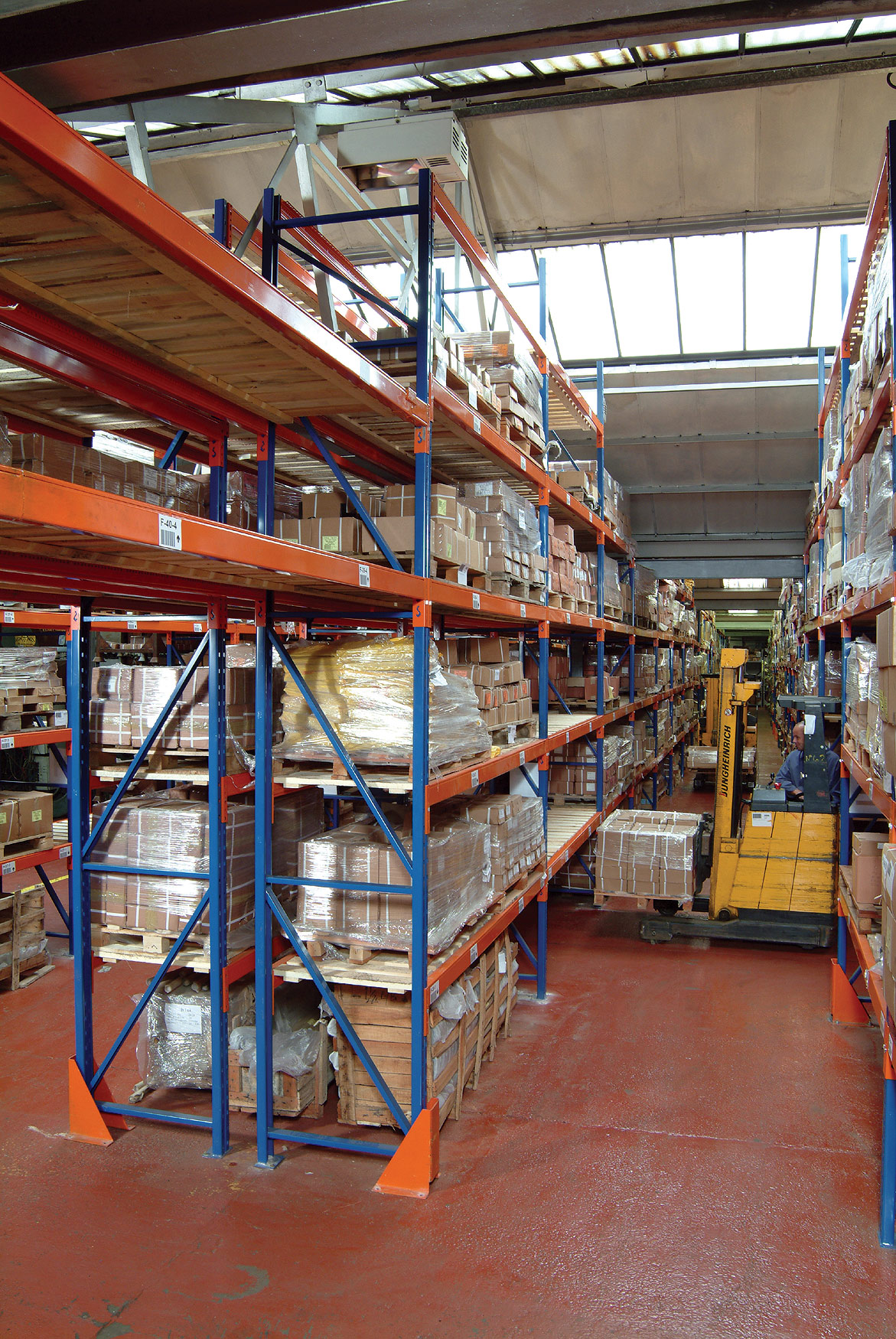 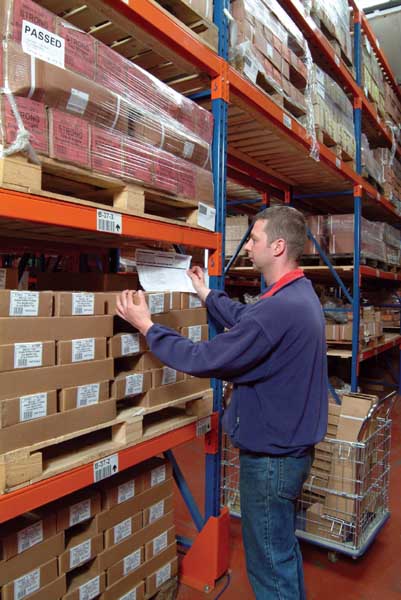 First established in 1925 A Perry & Co. Hinges Ltd have certainly been through some changes. The world has seen the destruction of the second world war, the rise and fall of Concord and the invention of the world-wide-web to name a few, but one thing has remained constant throughout and that’s the need for metal hinges.

A privately owned and personally run company situated in the Cradley Heath area of the West Midlands, A Perry & Co. Hinges have manufactured hinges and ironmongery since 1925. Over this time the company has extended its range to include everything the building and construction world needs. Tee, strap, butt/backflap, hook and band/reversible hinges are amongst its portfolio and, in recent years, high quality black ironmongery including a complete range of hasps, staples and other security fittings have been added to the range.

Offering a first class service to its customers, A Perry & Co. Hinges promise that any item advertised in the brochure is always in stock and ready for immediate despatch. So, the company needs to ensure that it has an extremely reliable and efficient stock system to support such a claim.

“Being a family business we place a lot of emphasis on personal relationships. We were comforted by the approach of Redirack who were far more interested in the needs of our company rather than just a sale.” 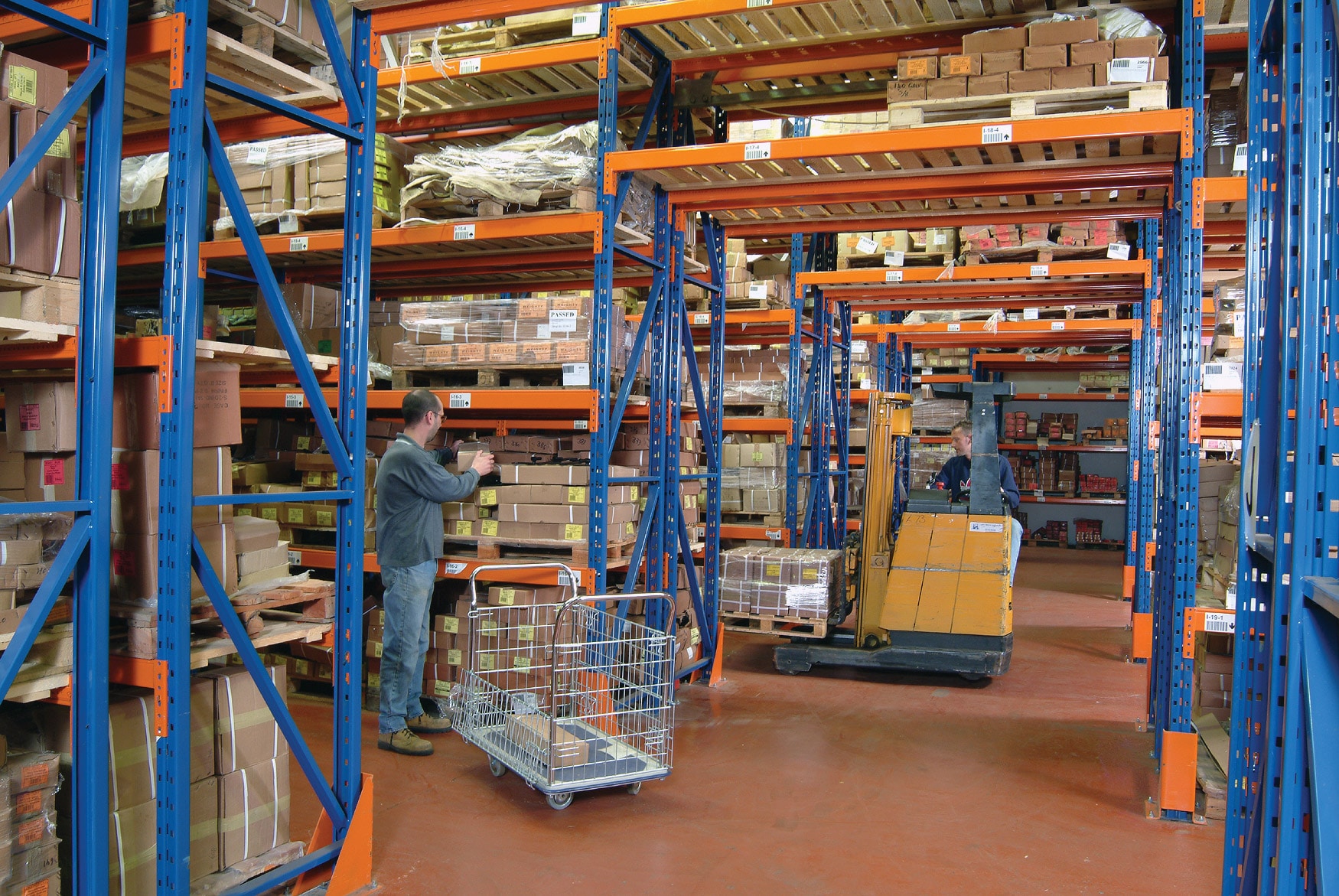 The re-racking of their 3000 square metre warehouse meant that the company’s despatch process flows as smoothly as possible and that its ongoing service guarantees are continuously met.

Wide aisle runs of almost 72 metres in length and almost 3 metres wide were installed to house in excess of four thousand pallets. Stretching from wall to wall, the racking encompasses a tunnel to allow the quick movement of the company’s fleet of forklift trucks throughout the warehouse.

Euro-pallets are used and although the maximum pallet height was only 750mm, each weighs almost 1000kgs due the weight of hinges and ironmongery!

To cater for this, the beams were all level timber-decked with the timbers sitting between the beams rather than on top. This minimises the loss of clear bay height normally associated with timber decked pallet racking.

Redirack was selected for the installation following a tough tendering process, as their Works Director explains: “Being a family business we place a lot of emphasis on personal relationships. We were comforted by the approach of Redirack who were far more interested in the needs of our company rather than just making a sale.”

If the job hinged on customer services, there was no doubt that A Perry & Co. made the right choice!