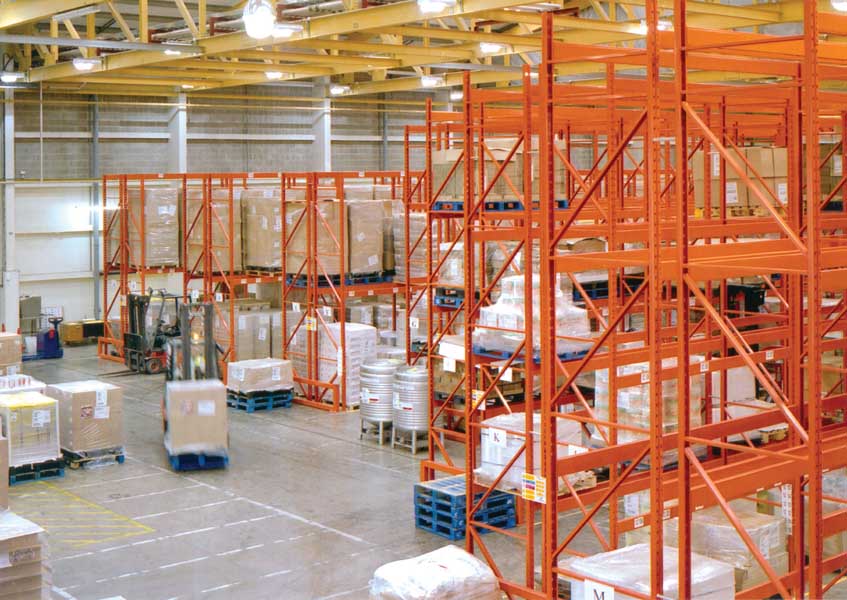 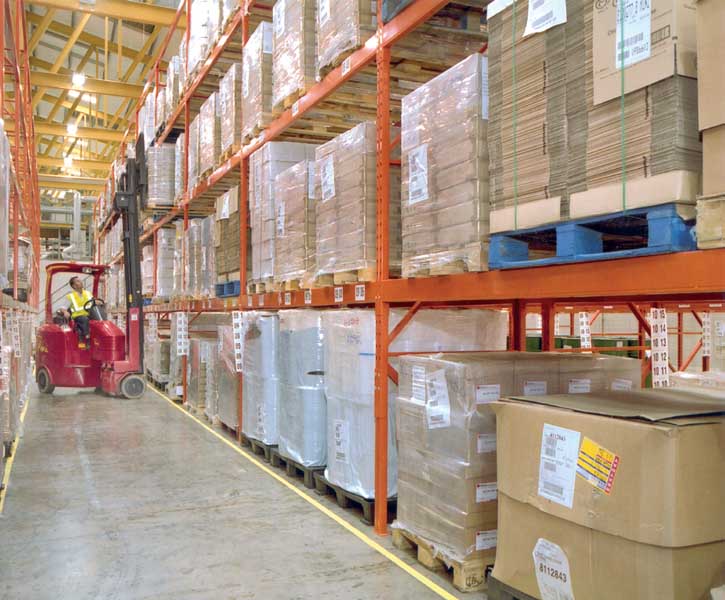 An exceptionally hot summer was a busy time at Unilever Ice Cream and Frozen Food’s Gloucester factory. The weather led to bumper sales of the Walls products manufactured there and the company completed a major refurbishment programme, aimed at streamlining the manufacturing process and improving operational efficiency. The final stage of the project saw the creation of a new central packaging and ingredient store and Redirack won the order to supply the pallet racking.

“They were the last people I called, but the first to get back to me with drawings and a quote, which, by the way, was the most cost-effective. The installation went without a hitch and was completed ahead of schedule, which meant that our operators could fully familiarize themselves with the new equipment and procedures before going live.” 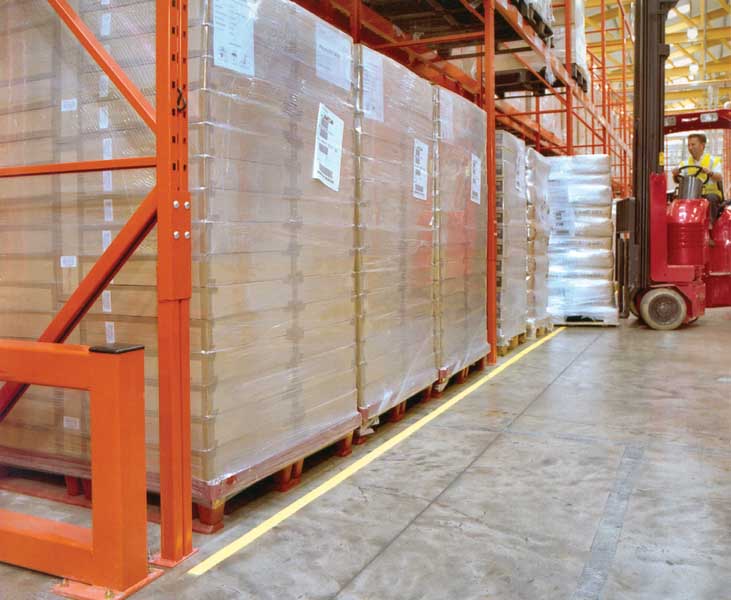 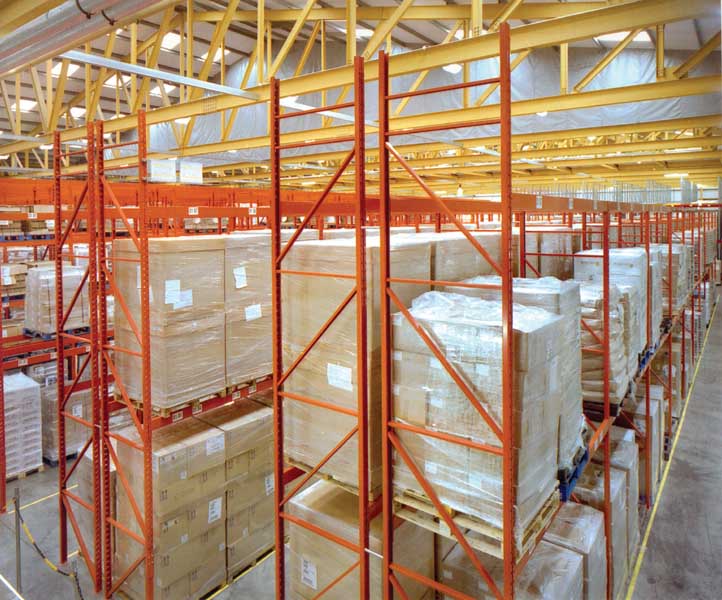 Walls is the UK’s favourite ice cream by a wide margin. It is the branded leader in every segment of the 1.25 billion UK ice cream market and its wrapped products hold the top ten places in the category. The Gloucester site manufactures all the Walls products for UK consumption and also exports to other European countries. It is one of the largest ice cream factories in Europe.

Roger Goode, from the company’s Ice Tech project department, takes up the story. “In the old system, everything was double handled.” He explains. “Now that the warehouse is next to manufacturing, we feed the lines directly from bulk storage. We are confident that the savings in reduced handling will pay for the cost of the refurbishment within twelve months.”

Previously, packaging materials – outers, cartons, wrappers and multi pack boxes – had been stored in a remote warehouse. On a daily basis, the materials required to meet the production plan would be transported to holding zones near the production lines. The new packaging warehouse is located adjacent to the manufacturing plant, which means that items are only moved to the relevant production area as they are needed.

Comments Roger “I was so disappointed with the lack of response from suppliers I had initially contacted that I turned to the Internet. Keying ‘pallet racking’ in to a search engine brought up Redirack. From the moment I made contact their service has been tremendous. They were the last people I called, but the first to get back to me with drawings and a quote, which, by the way, was the most cost-effective. The installation went without a hitch and was completed ahead of schedule, which meant that our operators could fully familiarise themselves with the new equipment and procedures before going live.”

The racking is laid out in a narrow aisle configuration and rises to a top beam height of 6.3 metres. There are seven double runs and one single run, having 11, 12 or 13 bays, depending on the available space. The bays have a clear entry of 3300mm and hold three 1000 x 1200mm pallets at each of the five levels, giving 2200 pallet locations in total. The racking is serviced by Narrow Aisle Flexi trucks, operating in 2300mm wide aisles.

“I would have no hesitation in recommending Redirack for any future storage projects on site.” Roger concludes.

You could say that, like most of the UK population, when it comes to Walls ice cream, we’ve got it licked!