On the right track – The Potter Group 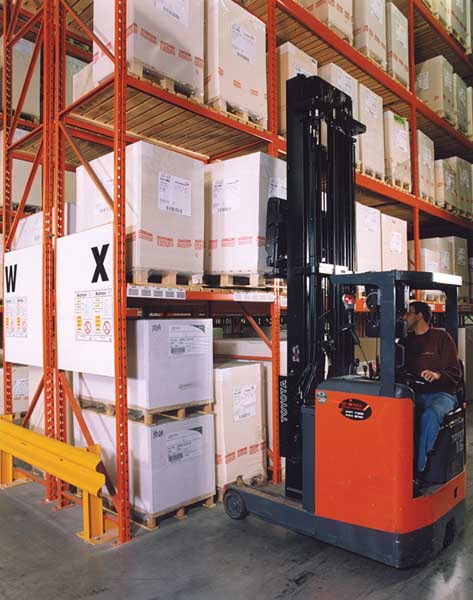 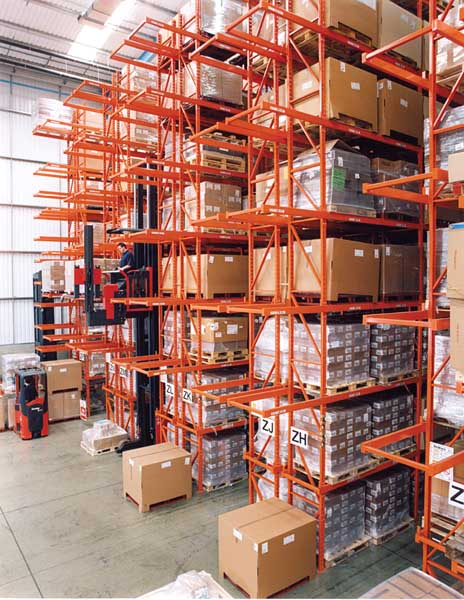 The Potter Group is a leading independent, privately owned rail freight terminal operator. The group operates from five strategically located distribution centres in the North, South East and the Midlands. From these bases, it provides logistics solutions for manufacturers, importers and exporters in the UK and across Europe. The Potter Group opened a brand new rail connected distribution centre in Knowsley, Merseyside as well as enhancing facilities at its site in Selby, North Yorkshire, with the development of a second rail connected warehouse. These two developments have increased the company’s total storage capability to nearly 1.5 million square feet.

“Although we had not previously used Redirack racking, we were immediately impressed by its robust construction. They also came up with a layout, which showed a good appreciation of our requirements. Since the installation was completed, we have not been disappointed. Not only is the racking very robust, but it looks good as well. Redirack have also given us excellent service.” 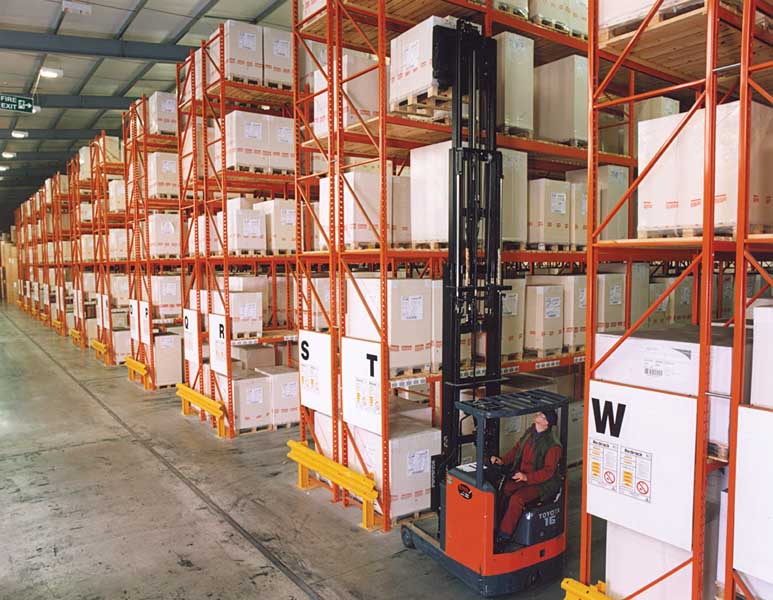 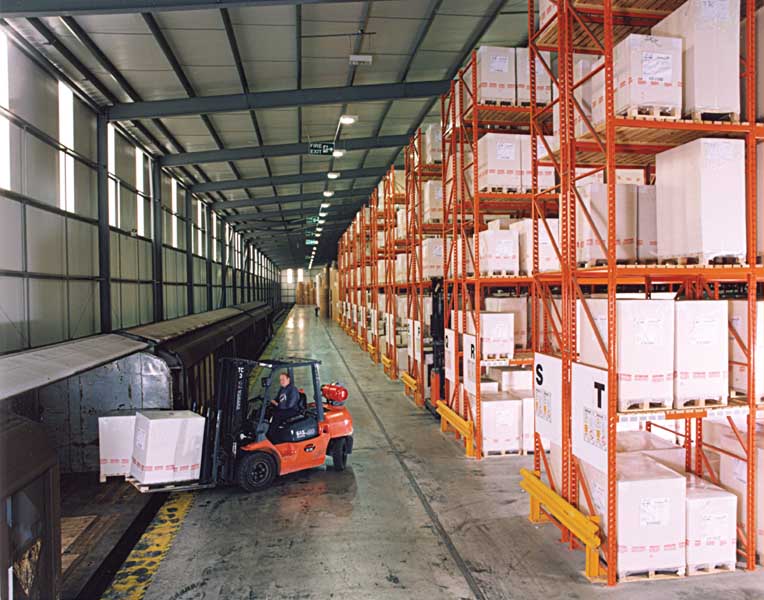 The new developments were instigated to support a new contract, which The Potter Group had won with a large Scandinavian paper manufacturer. The paper, which is used in a variety of different applications, arrives at the UK ports of Immingham and Felixstowe. It is then transported by rail to the two Potter Group sites, where it is stored pending distribution to the end users. These two sites were chosen for their proximity to the paper manufacturer’s customer base in the North of England. Previously the paper would have been stored at the ports and transported by road to the end user. As well as enabling the company to react more quickly to their customers’ demands, the system has the added benefit of reducing the number of lorries on the road network.

Both warehouses are rail connected, which means that rail sidings, sunken into the ground, run the full length of the buildings. This gives platform level access to the rail wagons for unloading by conventional fork lift trucks. Palletised products can then be loaded directly into the pallet racking without the need for double handling and Redirack won the order to supply the pallet racking at the two locations.

The racking at Selby is located adjacent to the rail siding. It is laid out in a single block, which consists of twelve double runs. Each run has eleven bays with 3600mm of clear entry between the uprights. Pallets are stored on five levels, including the floor. Beam levels are at 2100mm, 3900mm, 5700mm and 7500mm. Timber decking is fitted at each level, throughout the system, enabling a number of different pallet sizes to be accommodated in the standard bay. The warehouse has a total storage capacity of approximately 9500 tonnes, depending upon the mix of pallet types at any one time.

Redirack were originally contacted by the Potter Group and were asked to provide a quotation. The brief was to achieve the maximum amount of storage in the available space. Steve Dunford-Clayton, Site Manager at the Selby site, comments. “Although we had not previously used Redirack racking, we were immediately impressed by its robust construction. They also came up with a layout, which showed a good appreciation of our requirements. Since the installation was completed, we have not been disappointed. Not only is the racking very robust, but it looks good as well. Redirack have also given us excellent service. ”