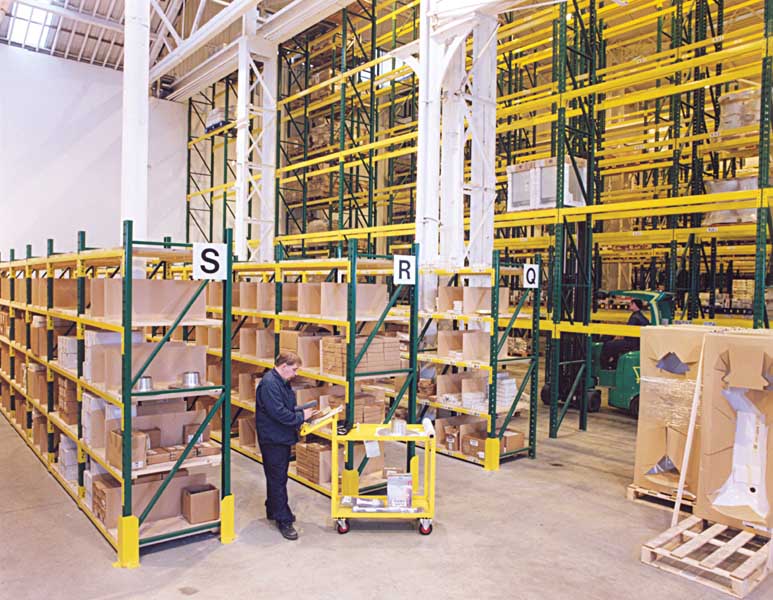 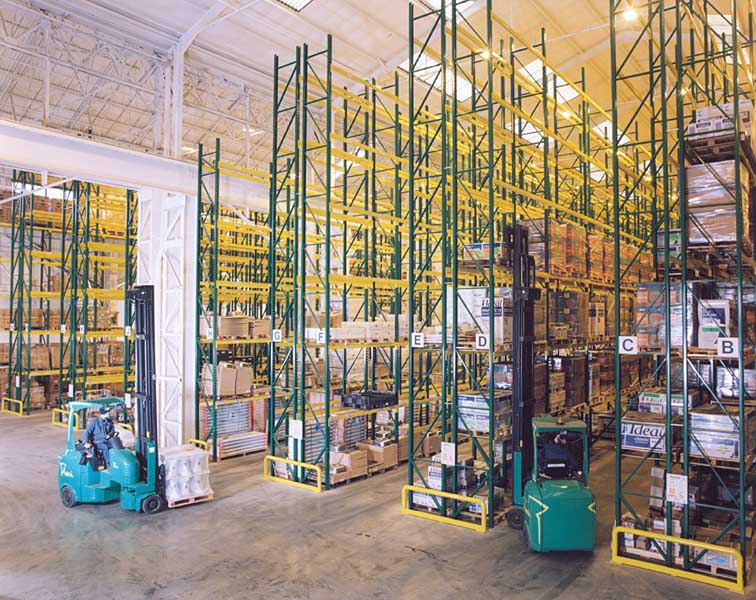 When Jacksons Building Centres took the decision to centralise stock holding and distribution for their branch network, they turned to Redirack to provide the heavy duty racking storage solution at their new Distribution Centre. The company is the largest independent builder’s merchant in the UK and is ranked in the top ten for all merchants. Its twenty-five branches are located throughout the East Midlands and generate a turnover of £120 million per annum.

“We are delighted with our new system. When we need to extend the racking, I will have no hesitation in recommending Redirack.” 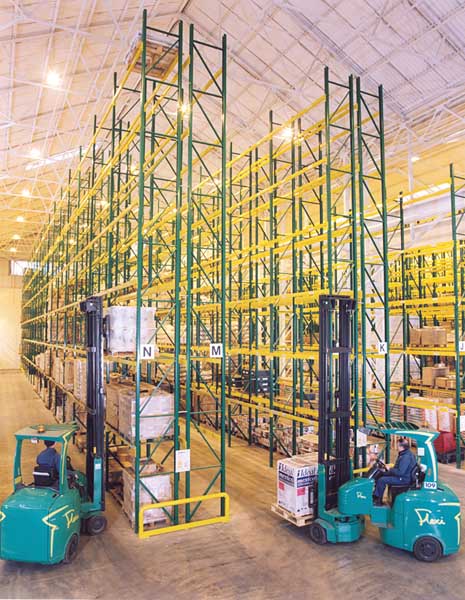 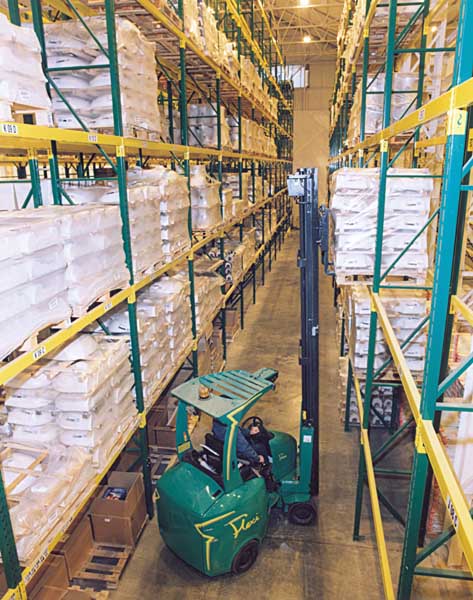 Graeme Vick, Jacksons’ new Distribution Centre Manager, explains the decision. “Moving to a centralised storage facility impacts on our business in many different ways. We have significantly increased the amount of sales floor space within our branches. Our customers have a wider range of products to choose from. Suppliers like the new set up as they can ship to one central point, which also gives us better buying power – so everybody benefits.”

The new Distribution Centre is located within an existing building at Jacksons’ Lincoln headquarters complex. Dating back to the eighteenth century, the building has served a variety of purposes. Most recently, it was used as an indoor Go-Kart circuit. Its refurbishment cost £750,000 and, apart from the new racking scheme, included a new floor, fork lift trucks and a fully integrated warehouse management system.

Redirack won the contract to supply the racking. Graeme comments. “I had worked with Redirack previously and had been impressed with the product. Its fully welded construction means that it is easier and quicker to install than other manufacturers’ bolted racking. They also produced a layout that took account of all of the project’s variables, for example type of fork lift, constraints within the building and our own requirements. They even consulted with the flooring contractor to ensure that the construction and expansion joints were positioned under the racking so avoiding potential damage from the lift trucks. As a result, the Redirack solution gave us more storage locations than some of the other options presented. Redirack included the on-rack labelling to work with our WMS and supplied the racking in our corporate colours. All in all their proposal represented the best value for money.”

The racking is laid out in a single block, comprising five double and four single runs. Each run contains 16 bays with a clear entry of 2700mm to accommodate two 1200 x 1000mm pallets, stored 1000 deep. Loads are stored on seven levels, including the floor, with a top beam height of 10350mm. The design allows 1000kg pallet loads to be stored throughout the scheme. The racking is served by Narrow Aisle Flexi trucks, which require operating aisles of 2400mm, approximately 300mm less than conventional reach trucks. Most items required to fit out the interior of a house are stored in the racking, including bathroom suites, central heating systems and other internal fitments.

Items, such as taps, shower equipment and other smaller plumbing accessories are picked from an area of Redirack long span shelving, adjacent to the racking. Buffer stock for these items is located within the main system.

Since the new Distribution Centre first opened, Jacksons have steadily increased the number of product lines it holds. By June of this year, Graeme Vick expects to have approaching 5000 different items in stock and available to the branches on a next day delivery basis. “We are delighted with our new system.” Graeme concludes. “When we need to extend the racking, I will have no hesitation in recommending Redirack.”